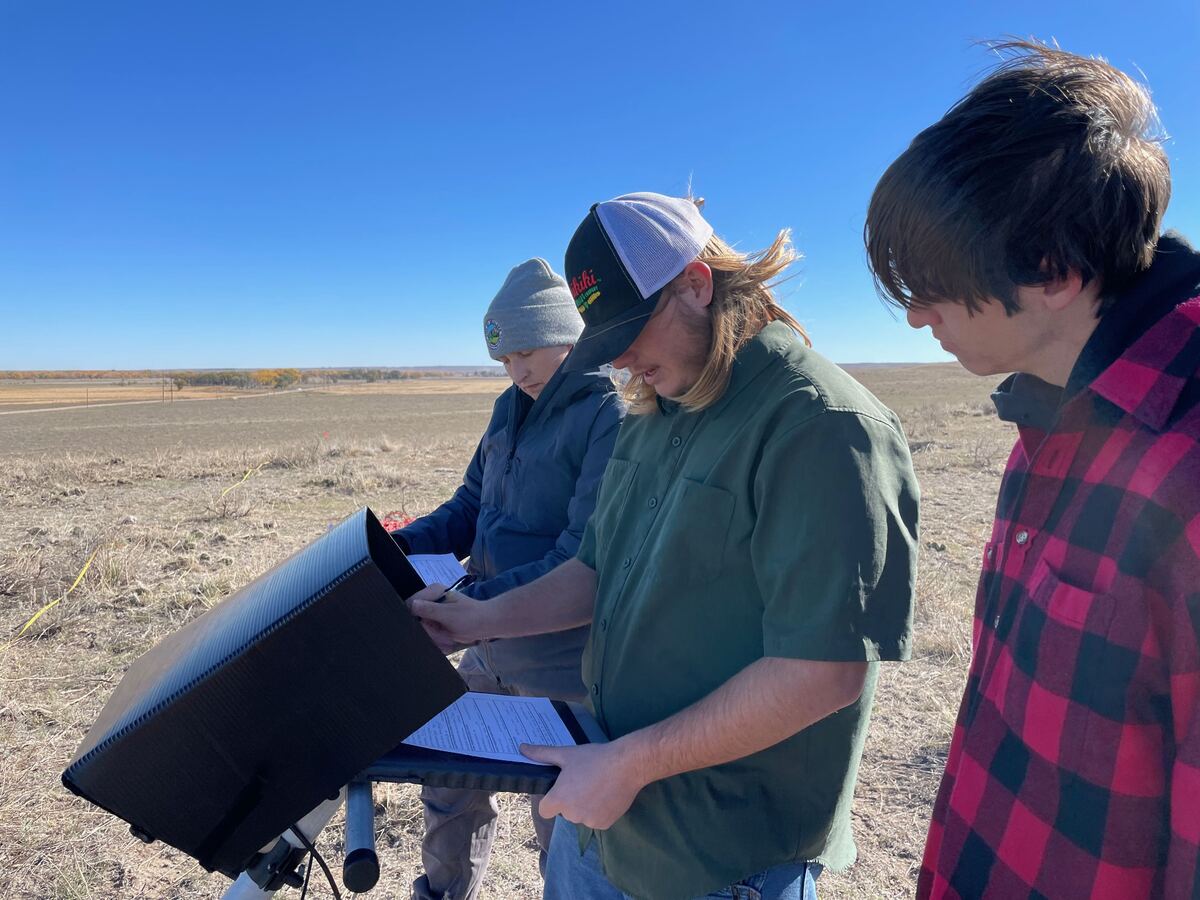 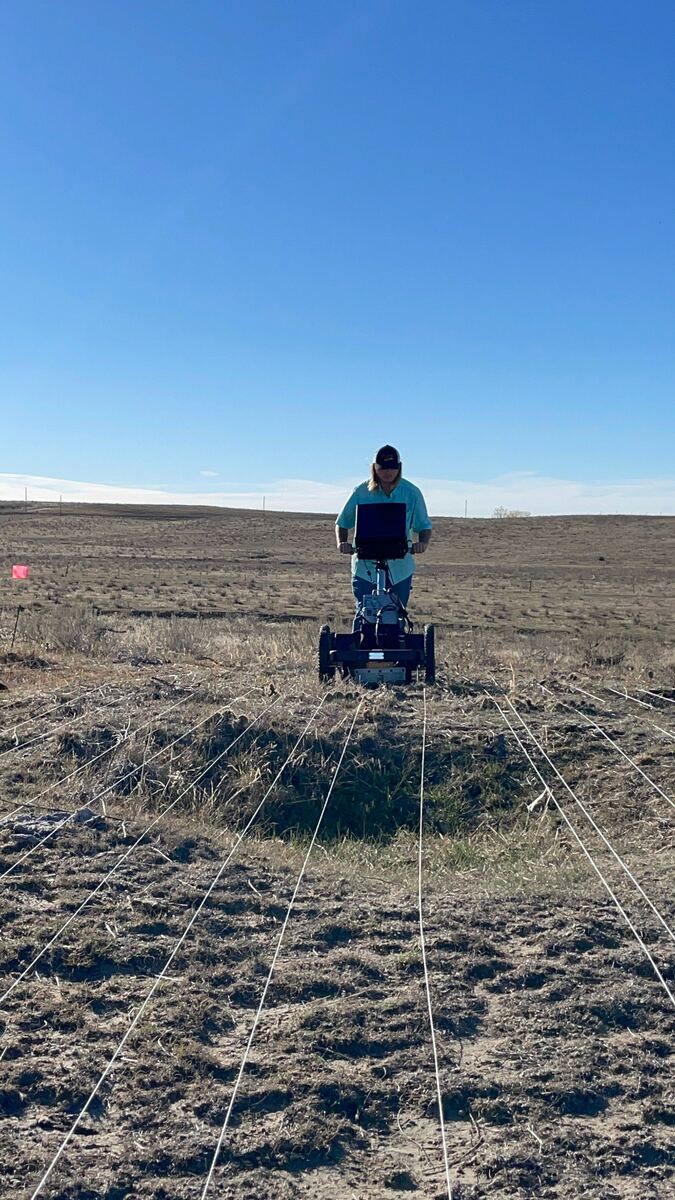 In 1864 a small military installation, Camp Rankin, was established in north-eastern Colorado just south of the Platte River in response to attacks from the Native Americans in the region and became the site of the first conflict in the Indian Wars. A few years later the camp grew and was renamed Fort Sedgwick. It housed several basic buildings and installations common to forts, including a post cemetery. The cemetery was later moved to Fort McPherson, which was officially established in 1873 (Department of Veterans Affairs 1998). The fort was disbanded in 1871, so there was a minimum of two years of overlap between when bodies were initially buried and later reinterred in Nebraska. Many bodies were unidentifiable, being unknown during burial or having their identities lost when the grave markers were removed (War Department 1874). Further, most records outlining burials were lost or never existed. Currently, the only documents even mentioning the Fort Sedgwick Cemetery are the Fort McPherson burial records, where the first 86 bodies are noted as coming from Fort Sedgwick, and two letters sent to offices in Washington DC from quartermasters making their reports on the Fort McPherson cemetery.

Currently, the suspected cemetery site sits on ranchland about a quarter mile off the South Platte River Scenic byway. Its only distinguishing features are a single flagpole, erected in the 1900s by locals, and several indentations in the ground which are roughly grave-sized (approximately 1 by 2 meters).

A pedestrian survey was initially conducted in August 2022 to identify possible features and the preliminary geophysical survey took place over three days in October 2022. Equipment used includes a MALA GPR with a 500-megahertz antenna, which gives superb resolution to depths of about 3 meters, in combination with a MALA survey cart. Dr. Larry Conyers’ “GPR Process” and “GPR Viewer” software were used for processing data, and “Surfer” was used to compile contour maps. The “GPR Process” software takes the data collected in transects, aligns them, and then outputs text files for GPR Slice maps while “Surfer” can then take the text files and output a visual contour or 3D map for each “slice”. A “slice” is a portion of data collected at a certain depth across the site. The result after processing was three different contour maps, with some variation in result, showing orderly reflections confirming the location as the Fort Sedgwick Post Cemetery and setting the stage for future preservation work. 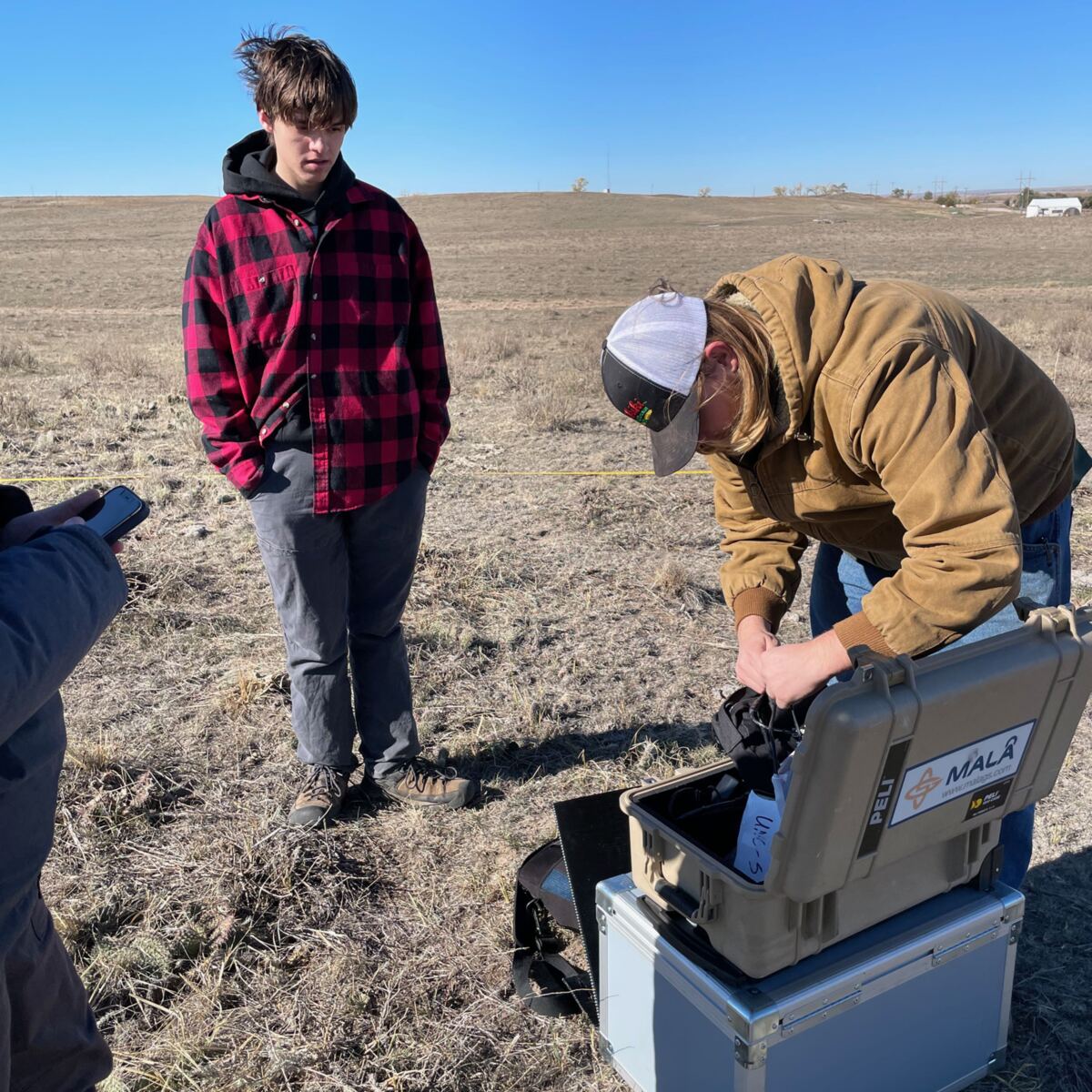 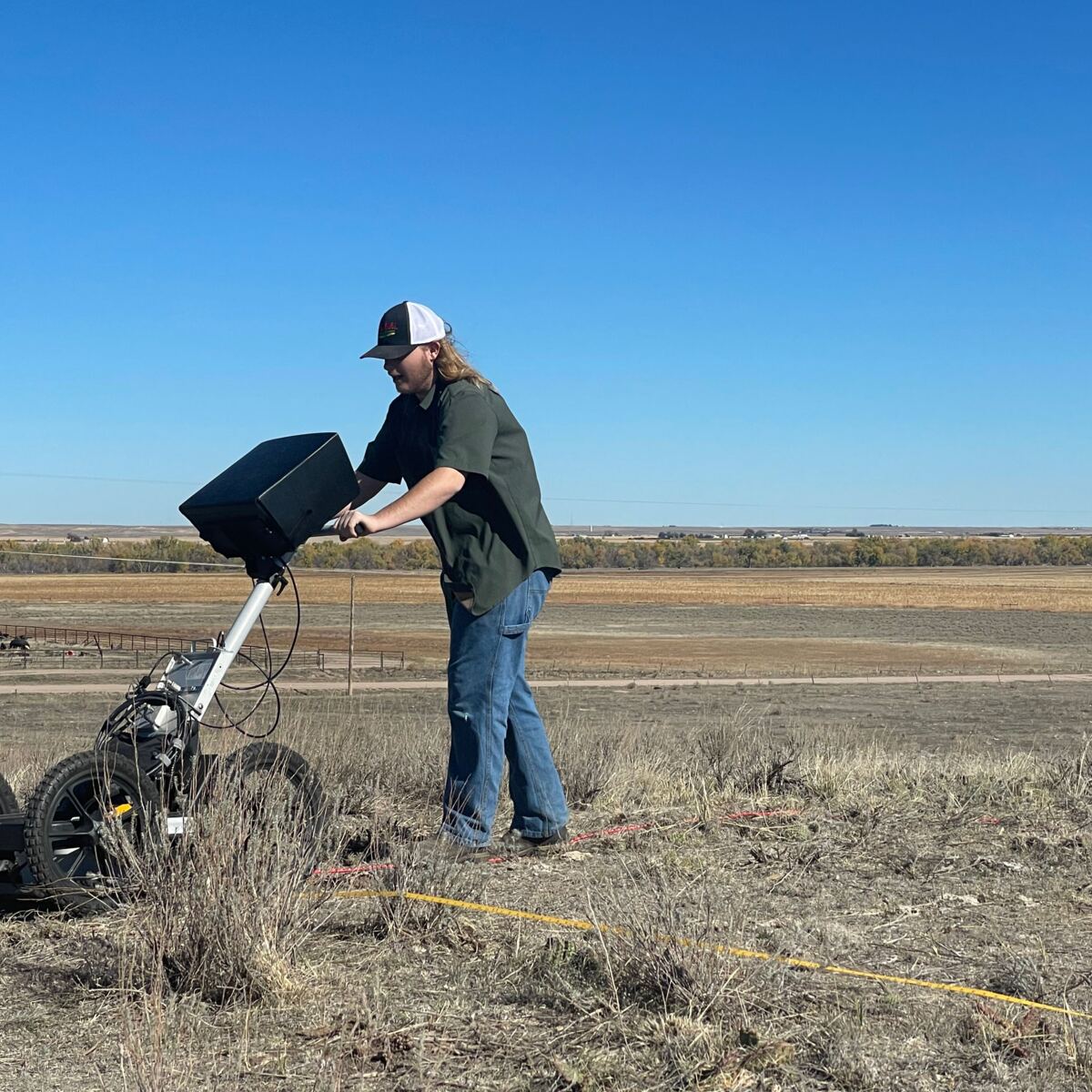 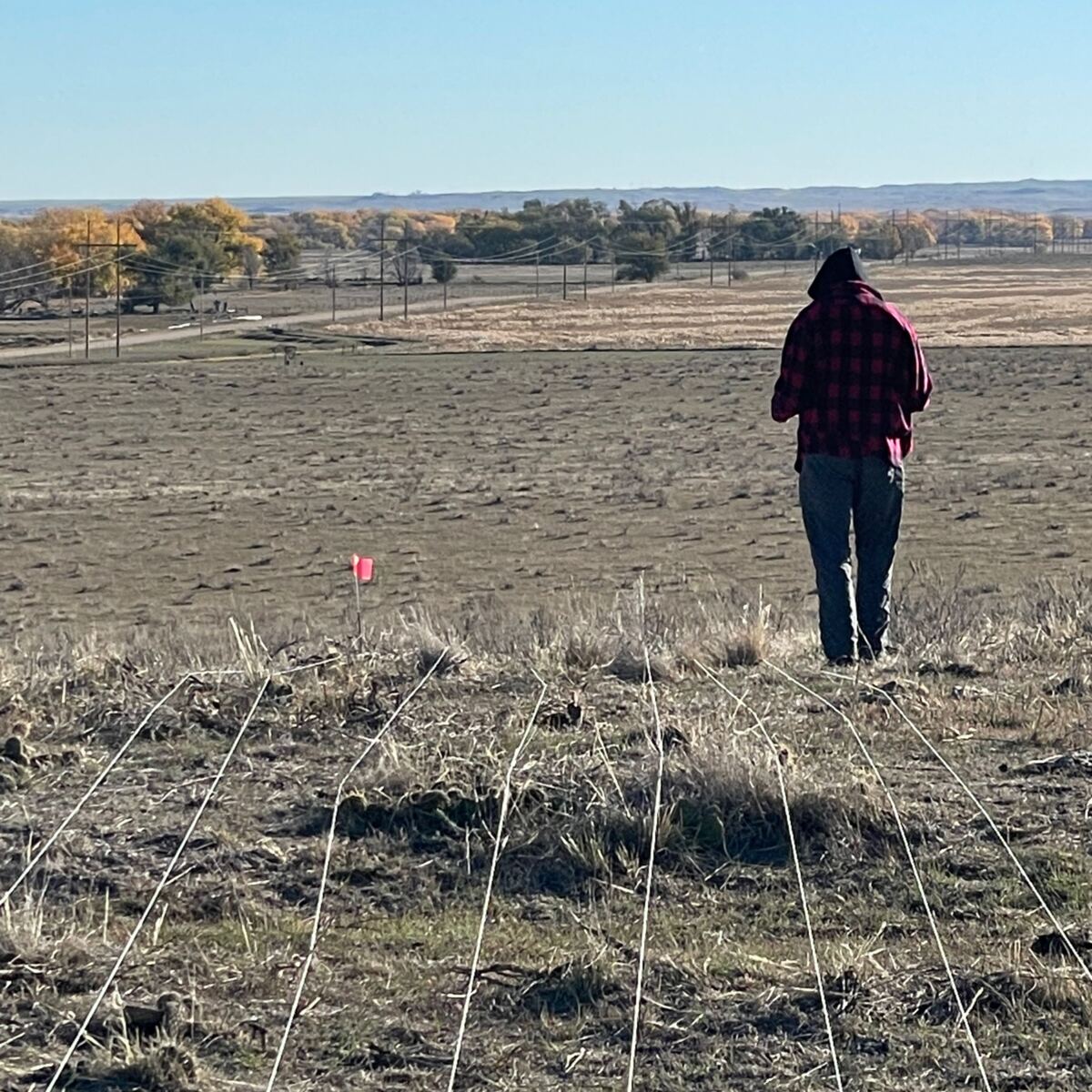 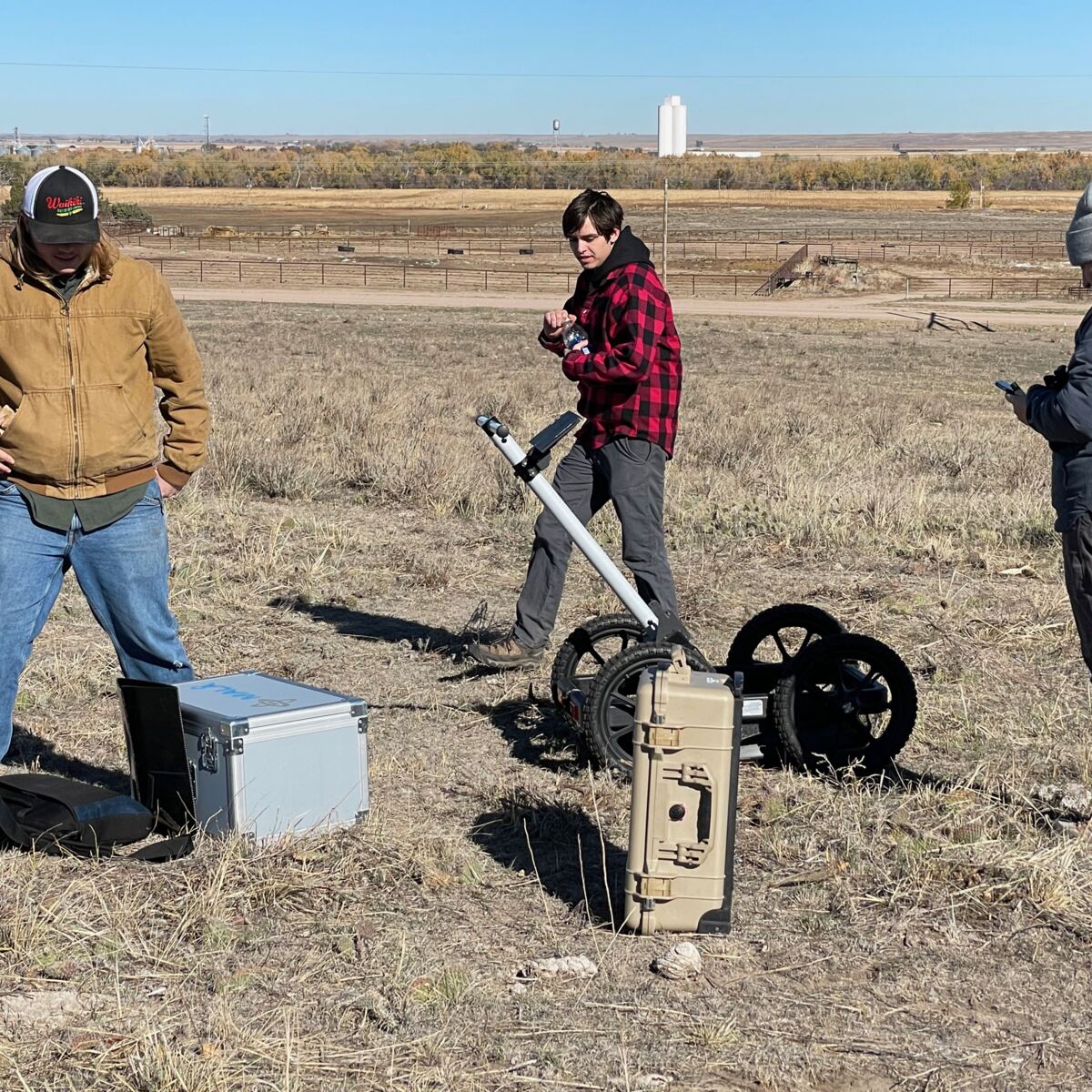